I Ring is a mobile laboratory operating since 2009 in Berlin's circular train line, S41. Conceived as a practice-based research project it is concentrated on the investigation of people's mobility and the articulation of this experience in contemporary society. 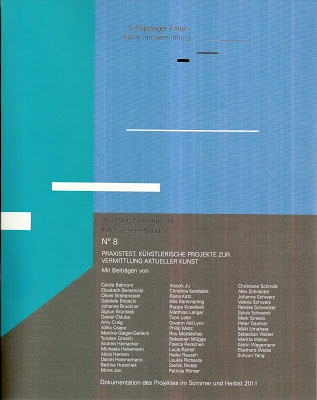 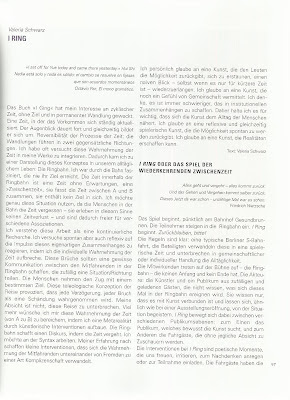 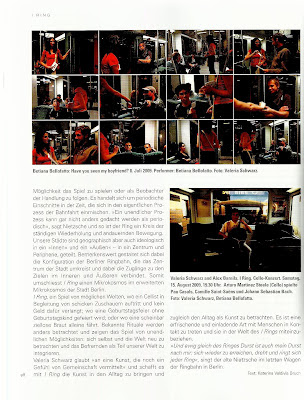 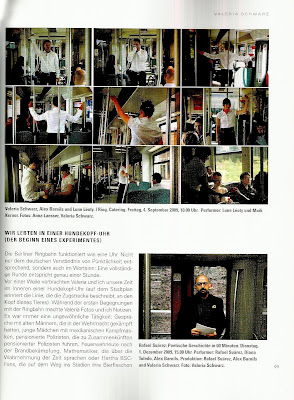 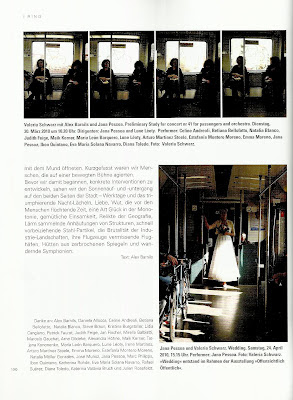 The Berlin Ringbahn works like a clock. Not only in the German sense of punctuality, but also in essence: the equivalent of a complete round is exactly one hour. A while ago, Valeria and I used to spend time inside this dog’s head clock (on a map the line drawn by the train’s route is reminiscent of the head of this animal). During this initial contact with the Ring, she took pictures and I took notes. It was always an unusual job: conversations with old men who had fought in the Wehrmacht, young girls with Mexican fighting masks, retired cops going to retired cops’ conventions, firemen after fighting fires, mathematicians speaking about perceptions of time or Hertha BSC fans opening beer bottles with their mouths on the way to the stadium. In short we were humans interacting on a moving stage. Before beginning with the development of concrete interventions, we saw the dawn and sunset of the two faces of the city -working days and glorious nights- smiles, love, rage, time escaping from people, some kind of happiness found in monotony, comfortable loneliness, the corpses of geography, structures crowded together collecting noise, quickly passing steel smears, the cruelty of industrial landscapes, airports missing airplanes, shacks of broken mirrors and wandering symphonies. 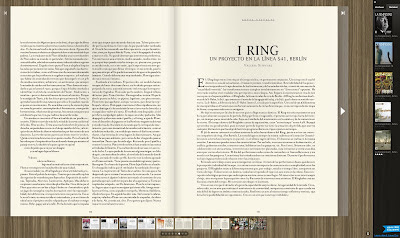 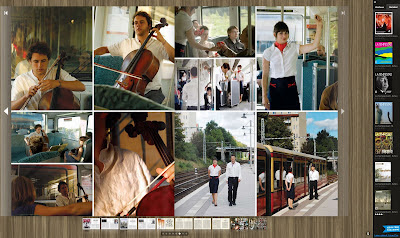 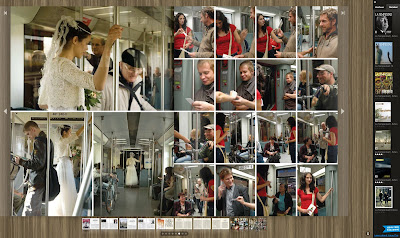 More about I Ring: http://iringproject.blogspot.com.es/